Digital campaign launched in the main markets for Alpenliebe with a focus in Asian countries such as Vietnam, Thailand,  India and Bangladesh. The deliverables were focus on digital and mobile first with special attention on Social Media.

I led the production and client communications at MediaMonks side during the project production.

What was the challenge and how we tackled it

The challenge was to promote Alpenliebe campaign in Social Media with a double focus; make the brand attractive and appealing for kids and at the same time, reassure mums about a product that is healthy and will help to the development of their children.

We worked collaboratively with Alpenliebe to develop the best creative concepts which in this case involved real footage production and also 3D animation to represent a world in the characters imagination. The music composition , fonts election and branding elements was also part of the production, everything came together as part of this magic campaign that has been a success in Asia and has led to the creation of more 3D animated campaigns.

1. Creative concept creation in close collaboration with the Alpenliebe team to tackle the challenges from the local markets.

2. re-production of the project: implementation of the timings plan, budgeting and resources assignment.

3. Coordination of the film production crew, 3D Design, motion graphics, music and Development of the project to reassure the adequate delivery in terms of quality and timing.

4. Main point of contact for the client for the full project cycle.

5. Act as production lead during the whole development of the project overseeing the full team and correct compliance with budget and brand guidelines.

The campaign was launched in Social Media which a big success in Asia resulting in a high increase in market share which has led to the implementation of more 3D animated campaign for the global campaigns of Alpenliebe. 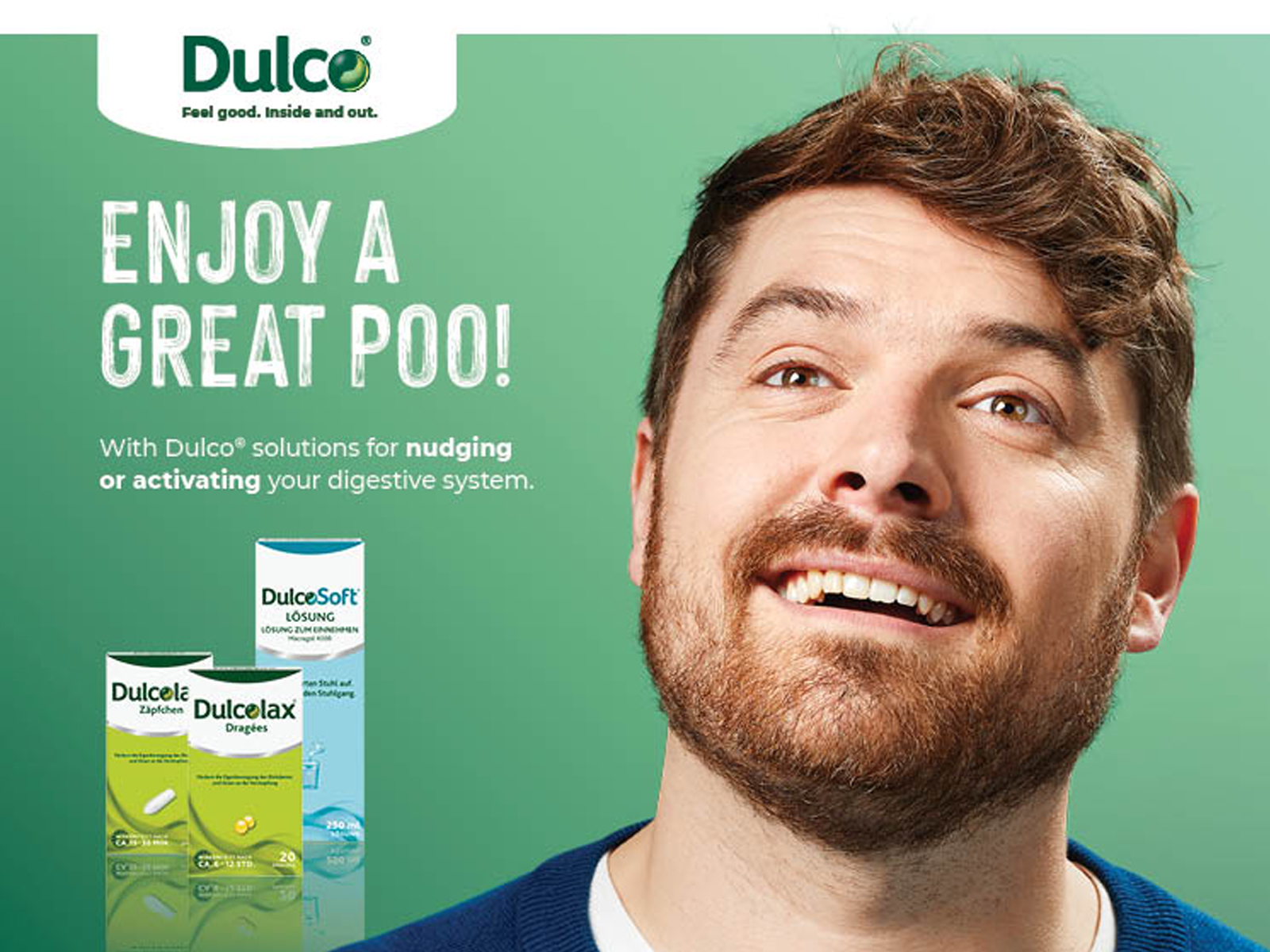 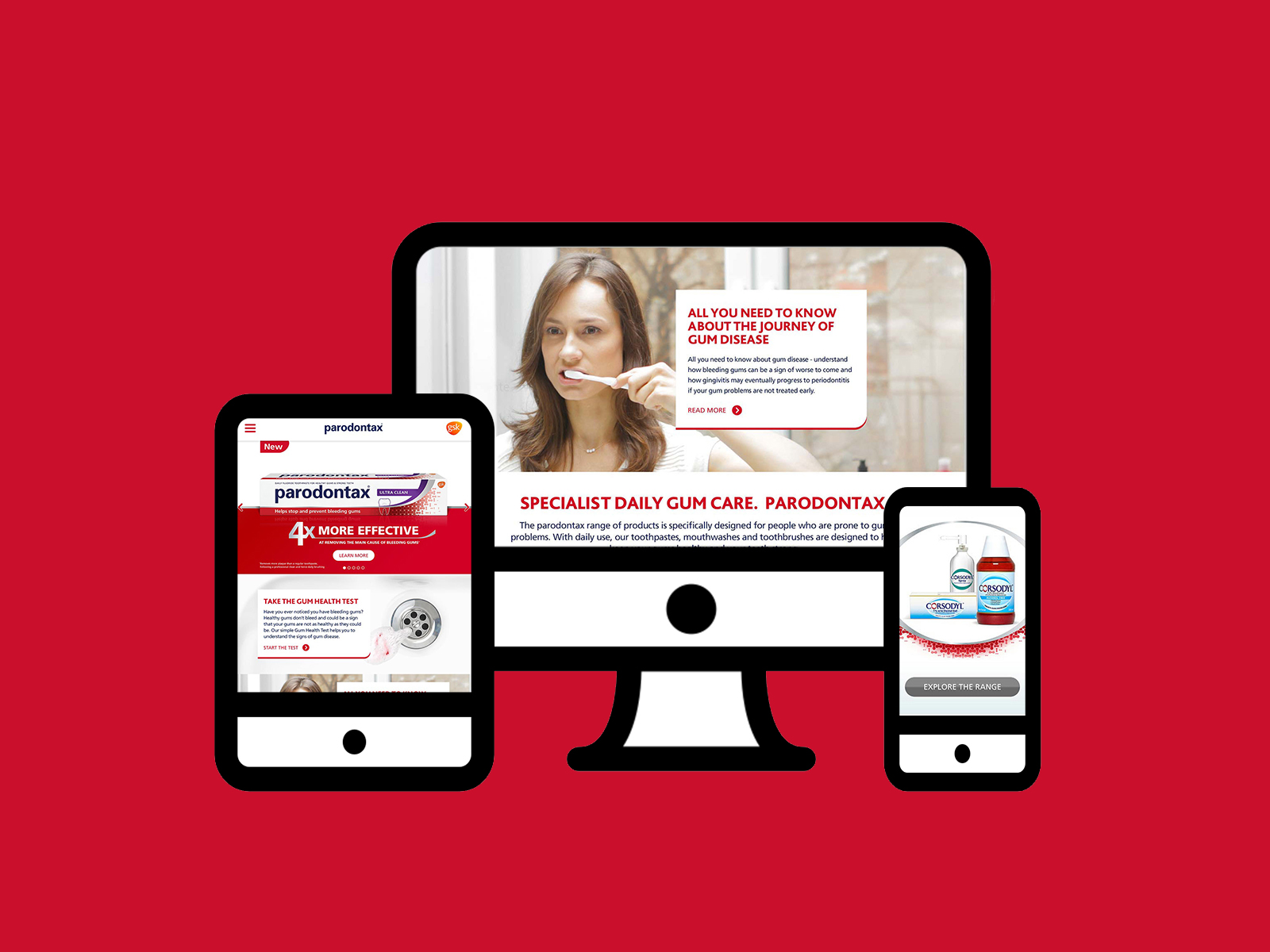 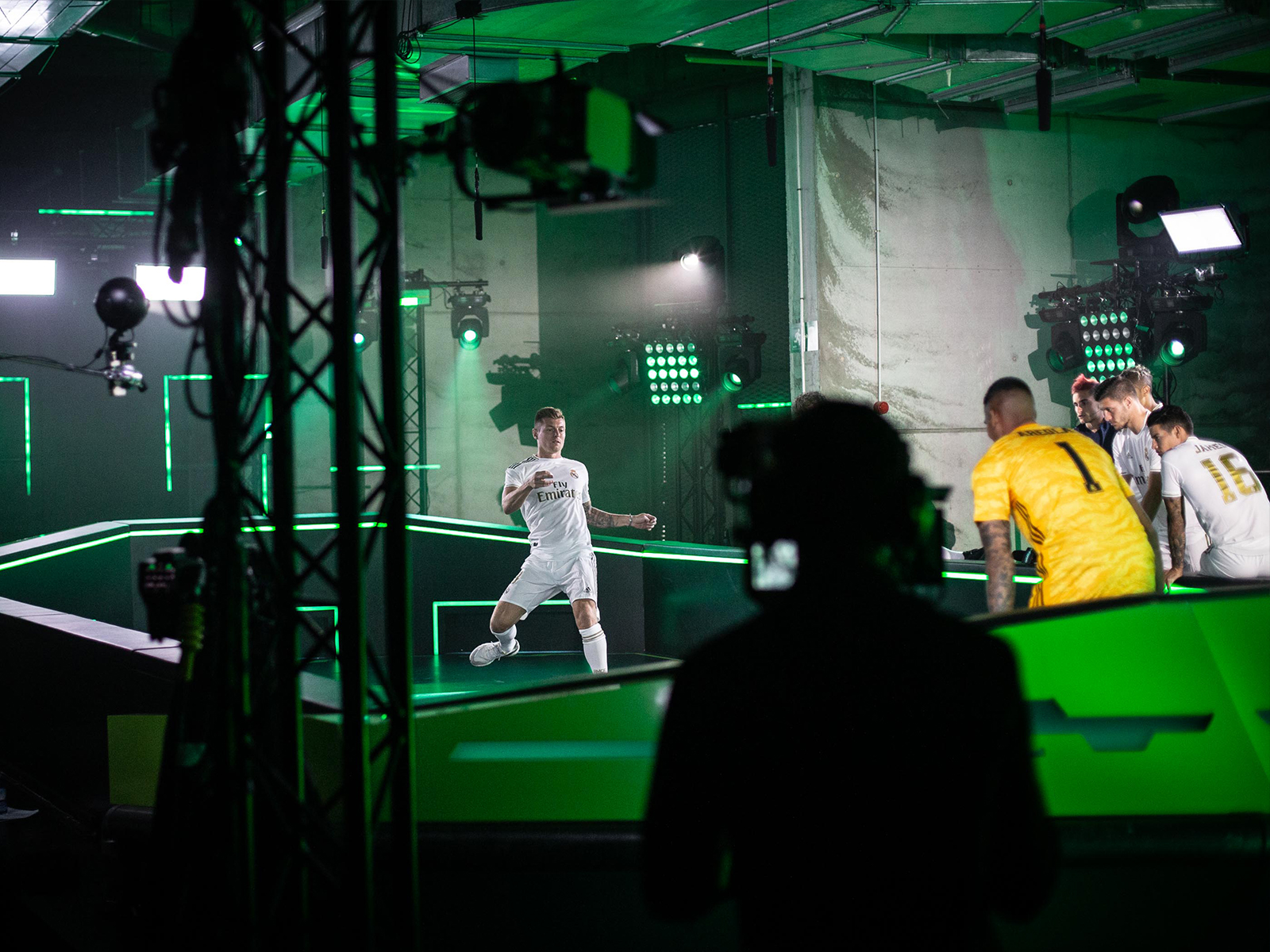 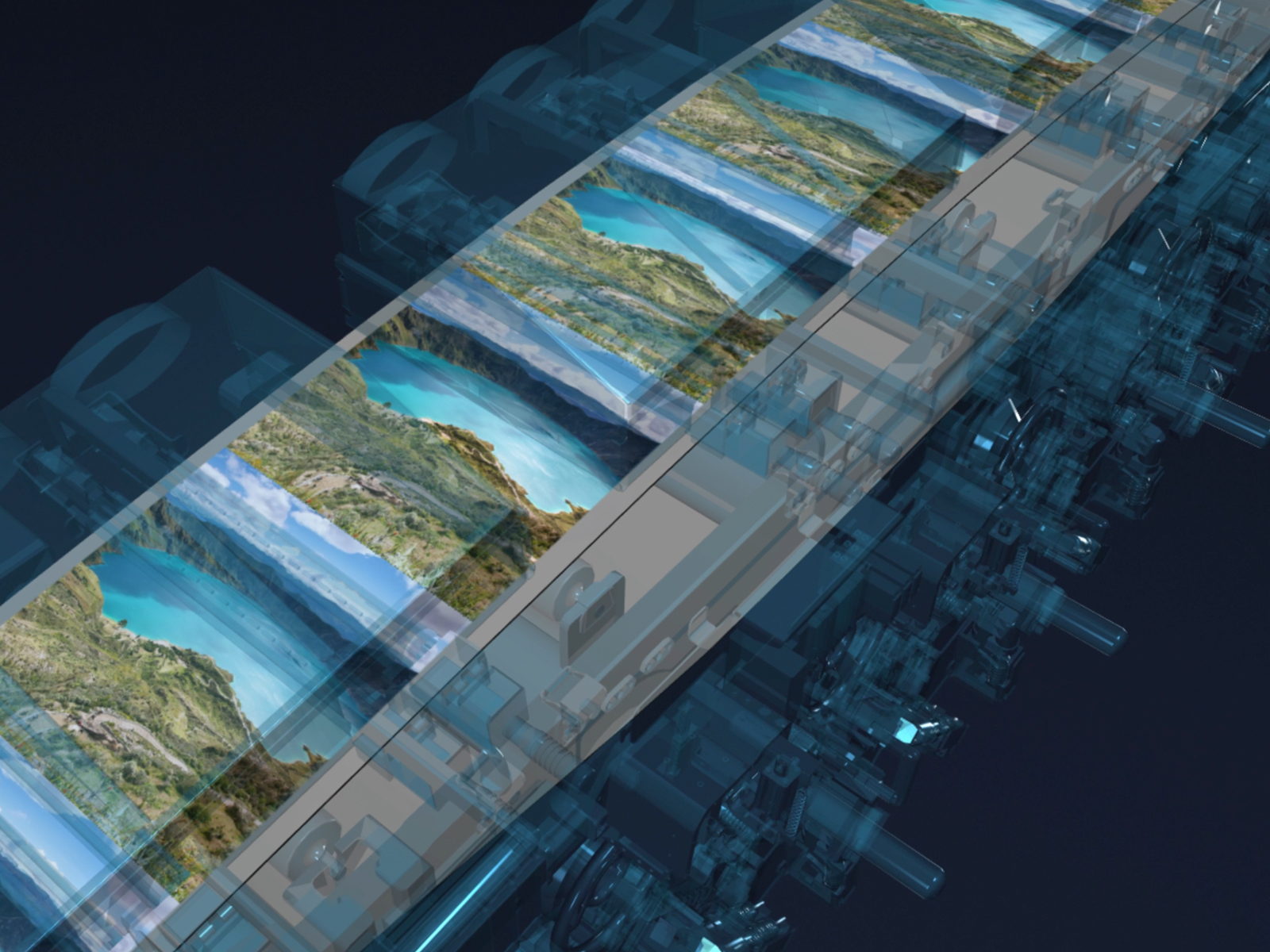